Sheaf & Barley are reading my runes in the Barbican greenhouse: they tell me, amongst other things, that my voice will be the thing that ‘gets me through’. A producer sits with me on the mezzanine of a children’s arts venue: she tells me over coffee that I need to go deeper. My father calls me over the phone: ‘stop being such a harsh critic of yourself’, he says. 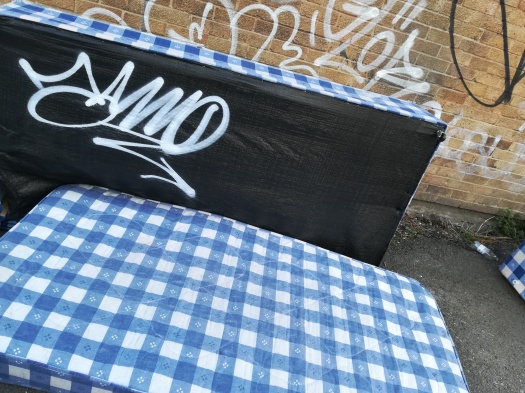 This week, sat in the garden of a friend’s family home in Brighton, I attempted to do a factory reset on myself. I was on an artist retreat of sorts, an informal get-together with a few artists I met at the Private! Keep Out! DIY in Hastings last year. We dumped our bags in the hallway, sat and drank wine, ate fresh fish, and told jokes late into the night. Then, over the following two days we discovered that most of us were in fact just very, very tired and need more time to rest. ‘Productive nothing time’ as one dubbed it. I just want to drink wine, eat fresh fish and tell jokes more often.

I turn 30 in three weeks so there’s lots of looking over my shoulder, reviewing the past as it drifts further away; eyes scanning the inside of my skull as I try to sleep, circling the highlights and lowlights of my twenties, scratching out schematics for a better thirties. Using my voice. Going deeper. Killing the critic. 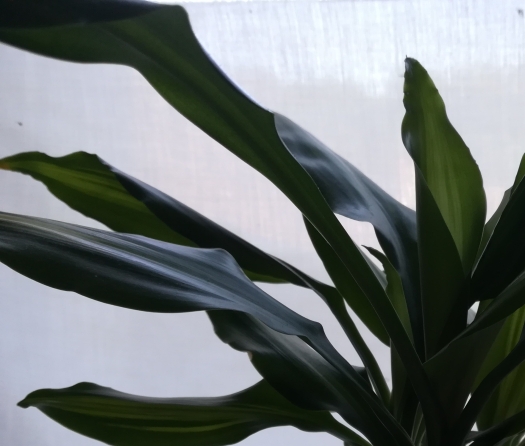 I’m reading Close To The Knives by David Wojnarowicz. This quote from ‘POSTCARDS FROM AMERICA: X-Rays From Hell’ has caught my eye:

To make the private into something public is an action that has terrific repercussions in the preinvented world. The government has the job of maintaining the day-to-day illusion of the ONE-TRIBE NATION. Each public disclosure of a private reality becomes something of a magnet that can attract others with a similar frame of reference; thus each public disclosure of a fragment of private reality serves as a dismantling tool against the illusion of ONE-TRIBE NATION; it lifts the curtains for a brief peek and reveals the probable existence of literally millions of tribes. The term “general public” disintegrates. What happens next is the possibility of an X-ray of Civilization, an examination of its foundations.

Wojnarowicz wrote this at the height of the AIDS crisis. The fundamental, alchemical reaction of making the private into something public is just as powerful today. I’ve felt the magnetic attraction he describes grabbing a hold of me whilst watching Christeene perform with David Hoyle on the Royal Vauxhall Tavern stage in a spectacle of filth, queerness and defiance, committed to memory against the gay disco of Rose Lauren’s heartbreaking, tears-in-my-eyes American Love. I felt at home in the unabashed celebration of themselves on stage. 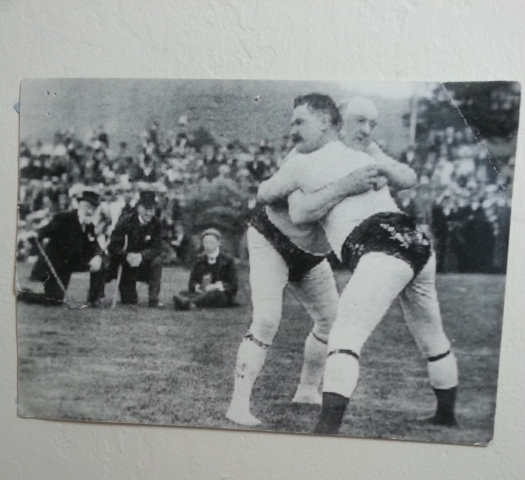 There’s just over 24 hours left to apply for Men From Behind, the DIY 14 workshop I’m running with Paul Hughes (of Timber & Battery Fame) at ]performance s p a c e[ in Folkestone. We’re having a 2 day sleepover by the sea to talk about gender, penetration and backdoors, and its supported by the Live Art Development Agency, which is pretty ace. Do join us if you can.